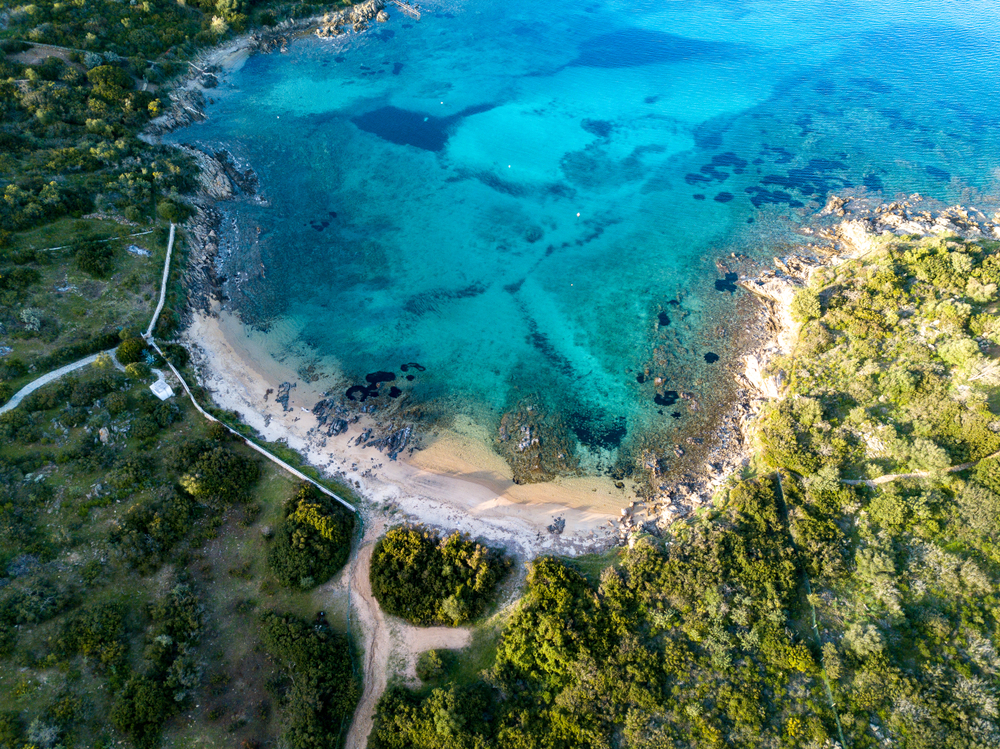 After careful evaluation, the scientific committee of the Swiss Tourism Awards then selected the city Golfo Aranci And awarded the prize:

“Past, present and future emerged and submerged.”

Located at the base of the Capo Figari promontory, Golfo Aranci overlooks the Gulf of Olbia, serving since the early 20th century as a seaport for goods, until 1961 when the State Railways’ ferry service for car and passenger transport was added. Since then, Golfo Aranci also began to develop its tourism profile due to its territorial beauty and proximity to cult locations on the Emerald Coast. The current name of Golfo Aranci, formerly called Figari because of the abundance of fig trees, derives from the presence of a beach called Sos Aranzos, one of the most beautiful in the Sassari Cove. The town’s special features include the old fishermen’s village on the seashore near the end of the town, where colorful little houses and fishmongers are located; the numerous craft and typical stores on Via Libertà; and the parish church of St. Joseph, dedicated to the town’s patron saint.

If you are looking for a hotel in Golfo Aranci you can turn to our partner www.visititaly.it, the portal for vacations in Italy. 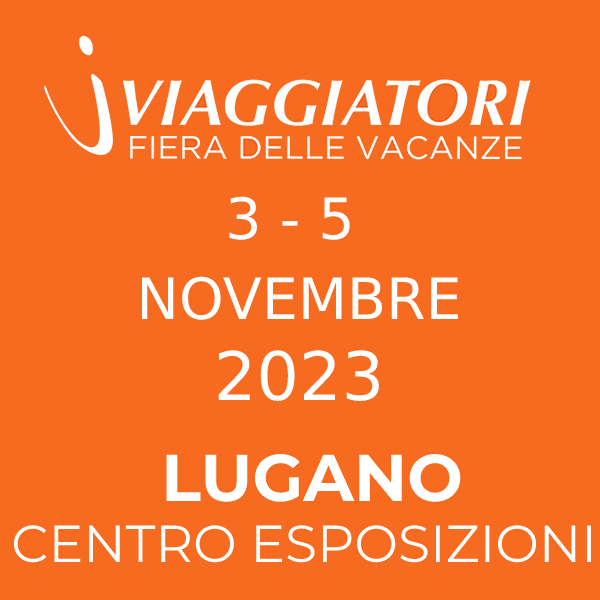